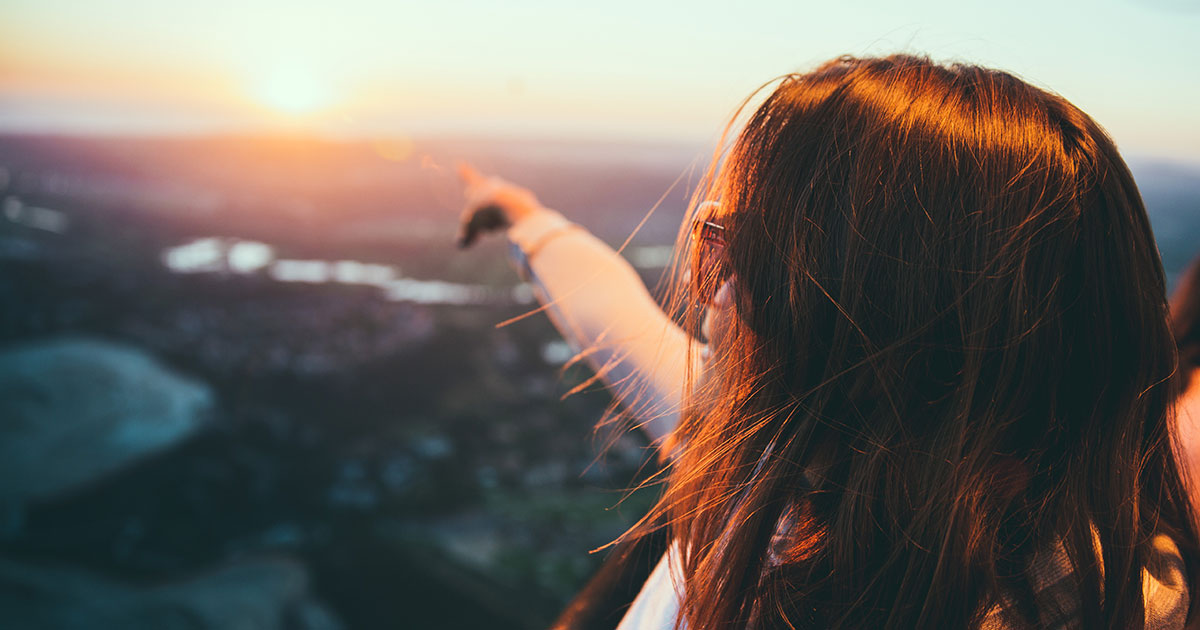 3 Ways to Protect Yourself from Assholery (Without Saying a Word)

They’re everywhere: the people who suck up energy with their negativity. I bet you hear as many stories as I do about the mean and insensitive things these difficult and exhausting people say and do.

Now I understand very well that miserable people are that way for a reason. People make sense in the context of their lives. I absolutely have compassion for them, but not their poor behavior.

We need to stop their misery from becoming ours. Love the person (but maybe from a distance) and limit exposure to the behavior.

One easy way for their misery to become ours is by being sucked in. The worst of it is when you get caught in their web of manipulation and negativity for months or even years on end.

Do you hear that sound? That’s the sound of you being sucked dry.

Stop the madness! You don’t want to waste any of your precious energy trying to appease people who will suck the life out of you. Their whole MO is to gain power by taking yours. That’s not okay. Don’t let them.

An example? I have so many.

I recently heard my relative talk about how a volunteer coordinator had berated her for not spending more time and energy volunteering.

Excuse me! Isn’t that the whole point of volunteering? That you get to choose how much time and energy you spend doing it?

Or how about the story I heard from a woman who is working on making healthy food choices for herself. She sometimes feels obligated and even guilted into eating unhealthy things so she doesn’t “hurt her family’s feelings.”

Since when do other people have feelings about the food you put into your mouth? That’s not cool.

I’ve got to be honest. Maybe these incidents horrify me so much because no one would ever dare say these things to me at this point in my life.

Is it because I’m intimidating at five-foot-nothing and wearing my pink cardigan sweater? I don’t think so.

Or is it because I’m a total bitch? No, I’m actually fairly polite and appropriate, and I play nice with others. Honest.

So why do I get to escape these kinds of conversations?

Because I’m a powerful communicator.

It turns out that being a powerful communicator who can hold your own is often more about what you don’t say than what you do. Who knew, right?

The low-hanging fruit of setting boundaries is yours for the grabbing. You simply do not engage in certain ways that make you easy prey. It’s actually easier than you think.

Here are three things not to do to keep you from becoming a target of assholery:

Nothing signals weakness and insecurity faster than over-explaining.

If you don’t want certain people in your life to make comments about your choices, then don’t tell them anything. Opening up a topic is a silver-embossed invitation for a nosy, know-it-all person to weigh in.

Keep unwanted advice at bay by keeping certain subjects off-limits. If you don’t want to talk about your dating choices, lifestyle habits, or latest diet, then don’t bring it up.

Not everything needs to be a conversation, much less a full-fledged debate or courtroom trial!

Keep your choices and personal topics off the table in the company of unsupportive people.

This is totally your right. If they ask questions, you still don’t have to open the door. Learn some quick conversation stoppers such as, “I don’t talk about that,” or “That’s in the vault.”

A totally unnecessary apology opens the floodgates for any critical person out there (and we all know there are plenty of them!) to beat you up with your own guilt.

You might as well wear a giant bull’s eye right over your heart that says, “I feel guilty for everything. Go ahead. You can totally use my guilt to manipulate me!”

If you don’t want others to use guilt as a weapon against you, then don’t act guilty.

Hear that silence? That’s the blessed silence of you no longer being sucked totally dry.

Don’t be a sucker. (Or is that suckee?) Save your apologies for when you’ve actually done something wrong. I’m willing to bet it’s far less often than you think it is.

The best option for self-preservation in the face of assholery is to not engage or humor people in ways that will be detrimental to you.

Often very difficult people want to be seen as the victim and to avoid being held accountable. They look for allies commiserate with them and affirm their victim stance.

Many kind people like yourself can get sucked into this role–being on the side of the difficult, negative person and being used as a witness against whomever they have conflict with.

You thought you were just being nice. It turns out you were being recruited for their woe-is-me, everyone’s-against-me team. Don’t play for the wrong side.

That’s how you end up connected with the difficult person and more than hip deep in their ongoing and never ceasing drama.

So there you have it: the three easy ways to repel energy sucking behavior without ever having to utter a word.

You can do this! Now, go forth and don’t engage with difficult people!

What’s one no-talk action you can take today?

Ready to deal with difficult people like a total rock star?

Join my Facebook community and stay in known on being clear, confident, and in control!

Hannah Curtis is a communication coach who teaches purpose-driven people how to use their words with confidence and their power for positive change. Join her for a 12-week communication coaching program, Deep Dive, and have a bigger impact with effective, confident communication.

Resilience is Actually a Skill We Can Build

7 Ways To Support Your Mental Health During the Pandemic

The Secret Sauce of Burnout Prevention