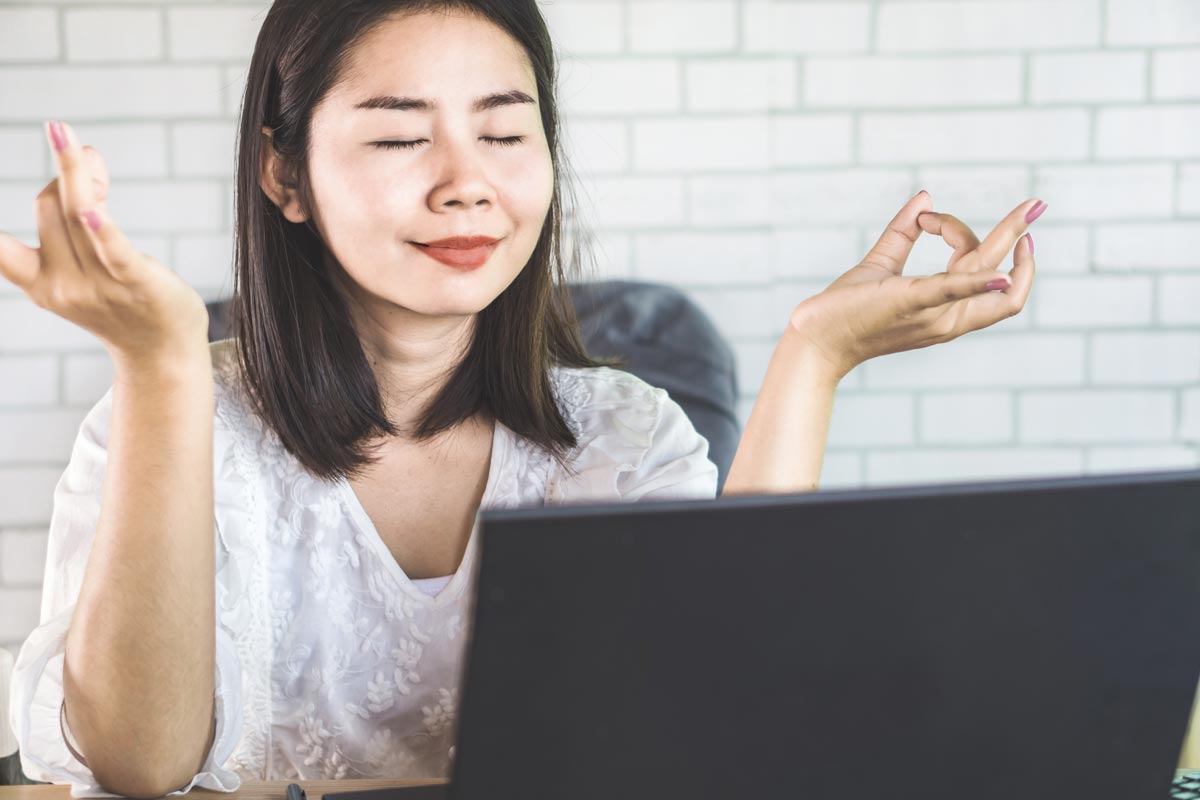 Note from Hannah: This the first in a series of guest posts with the goal of providing new perspectives to mental health, wellness, and being a human. This piece was bravely shared by our guest writer, David.

My brain is broken, I thought to myself, as I sat in a plush, brown leather chair in my psychiatrist’s office; the perfect cliché- in an old brick building in downtown Portland, Maine. I stared, vacantly, through a large bay window, the sun’s rays cast upon my face, warming my skin through the white sheer curtains. Being a few stories up, I gazed at a slightly veiled view of  the modest skyline of the city I grew up in, amidst the backdrop of sparkling ocean and blue sky. The view made it easy to transport myself elsewhere, in avoidance of what I was being told: “You have a mental illness and you need stronger medication.”

This visit was the culmination of many other painstaking appointments, over years, with therapists and other doctors abound in which I was prescribed different anti-depressants and other drugs for a variety of health issues. From the time I was a teenager, chronic insomnia, panic attacks and mood disturbances led me to a multitude of diagnoses: Depression, Panic Disorder, Generalized Anxiety Disorder, Cyclothymia… call it whatever; I just wanted to feel better, even “normal.” At the time, in my late twenties, I experienced an air of skepticism and frankly, hopelessness, that I would ever feel well.

So, there I found myself, contemplating treatment with more and stronger medications with potentially serious, frightening and lifelong side effects. My general detachment from this conversation quickly turned to fear, then anger, at this prospect. I felt deeply that this path was not for me and I became incensed with a renewed passion, even desperation, to move as far away from this path as I possibly could.

It was around this time that I encountered a truly unsuspecting catalyst for this journey; I found the novel, Ishmael, written by Daniel Quinn. It’s a story of fiction that incorporates factual events about how human life has changed since the Agricultural Revolution, around 10,000 years ago. I know what you’re saying, what the heck does this have to do with mental illness? Allow me to explain…

As homo sapiens, our species have been around for about 200,000 years (and other species recognizable as humans for much longer.) For the vast majority of that time, humans have been hunter-gatherers- living outside, eating wild foods. Around 10,000 years ago, some humans decided to make some big changes, namely, growing and raising their own food through agriculture. This change led to surpluses of food that became “locked up,” which then led to the creation of different means of work, in order to get money to buy that locked up food. This occurred along with tremendous and rapid rise in population and development of hierarchies within civilizations.

Thanks for the history lesson right…so why does this matter?

Well, it matters because over millions of years of evolution, nature has made some requirements for our health through food and lifestyle that literally affect us on a genetic level. They are nature’s non-negotiables, and human life, which changed dramatically following the agricultural revolution, has progressively neglected this. 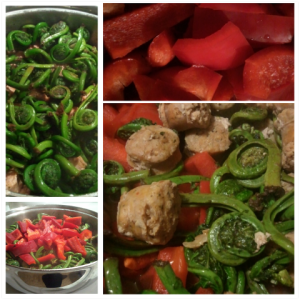 Here is a very abbreviated way to look at it:

Movement– Before agriculture, humans used to move and lift objects frequently as part of survival. Today, we are often docile because our lives require little movement. We move from seated position to seated position with little regular movement (with the exception of some gym workouts-if we can manage that- thrown in.)

The previous examples briefly highlight what most of us know we need to make us healthy:  Healthy food, lowered stress levels, movement, exposure to the outdoors and support and nurturing. But rather than have this be just some generic health advice, it’s crucial to remember that through millions of years of evolution, they all affect our health on a genetic level. Yet, they are all disappearing from human life at a rapid pace and we have poor health and a change in our genetic expression of disease to show for it.

We are now living completely out of context. Our very environment is becoming completely toxic and malnourishing, from the food we eat and water we drink to the relationships we experience to the way we live our lives-our basic needs are no longer being met.

Diseases of modern times, like cardiovascular disease, diabetes, obesity and even mental illness, which have become an epidemic today, did not exist in any prominence, if at all, in our ancestors. Nor do they exist in modern wild human populations.

This realization changed everything for me, because I realized that the symptoms I had been suffering from were not indicative of an isolated or personal flaw. They were, at least to a significant extent, a sign of the times; a product of the modern human’s dilemma of illness from living out of context with our evolutionary requirements for health.

Now, I don’t want to simplify mental illness because having dealt with it personally and working professionally with people with mental illness, I realize its extreme complexity. It will require a lot of support from many areas to help most of us experience a consistent level of mental and physical health. But, shouldn’t we begin by understanding our evolutionary requirements for health as a new perspective upon which to look at mental illness, and disease in general? The level of illness we see today is not the natural state of humanity.

Think about it like this- what if you took a wild animal and placed it almost entirely indoors and made it reliant on others for food very different from what it had always eaten in the wild? Food that was full of sugar, low in nutrients and, in many cases, full of toxins. What if this wild animal spent the rest of its life, alienated from its natural environment, moving far less than it ever had because it was encaged in a small area. What if this animal was forced to do stressful tricks for eight hours a day or more, five days a week, for fear of losing its food and shelter (and often alongside other animals it didn’t like?) What would you expect this wild animal’s health to look like? Aren’t we kind of like this wild animal? If so, then it becomes no wonder so many of us are ill.

We certainly cannot create all of the same wild conditions that our hunter-gatherer ancestors lived in, nor am I suggesting we wish to go back in time. However, we should feel assured that we can make dramatic changes given what we know about how the human animal evolved to be healthy.

For me, the biggest changes occurred when I altered my diet. While this would require a much more in-depth conversation, my diet gradually became based in food much closer to what our ancestors ate, and modern wild humans eat. We can’t always eat truly wild foods but we can use them as a guideline: 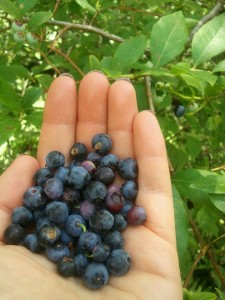 Gradually eliminating sugar and most modern, processed foods really made the biggest difference for me. However, other lifestyle changes were critical as well, and involved me changing the entire framework of my life. This included changing how and what I do for work, altering social relationships and reconnecting with movement and nature. All of these changes were made upon the foundational knowledge of what is required to become a healthy, human animal.

So have all of these changes “cured” me? Heck no. But it has been years since I have required any type of medication and virtually every marker of my health has improved. The fear, anger and sometimes hopelessness I felt at my previous prognosis has been replaced by the calm that comes with increased knowledge and steady changes. This was not an overnight, dramatic change, but rather a gradual process over years that I am still very much taking part in. I’m confident that anyone could take similar steps to enjoy the increased health and freedom that goes along with recognizing our deeply rooted requirements for health.

David, our guest writer, challenges conventional notions on how to foster health, live and be happy.